Eegads. Thanks to the folks of Bad Riding for this gem!

Most people agree that keeping your kids safe should include helmets when riding... 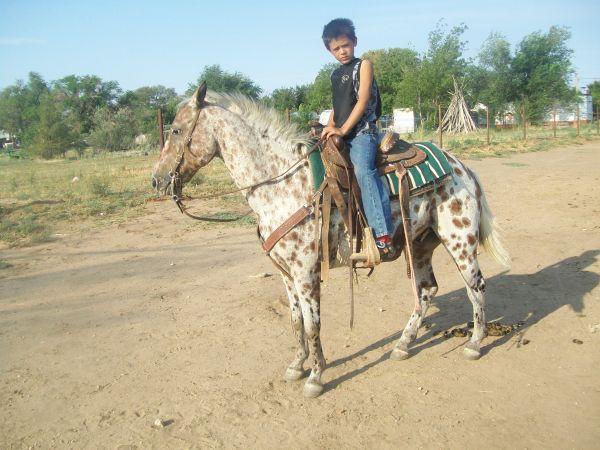 But not everyone. Then there's those folks that see no problem with this... 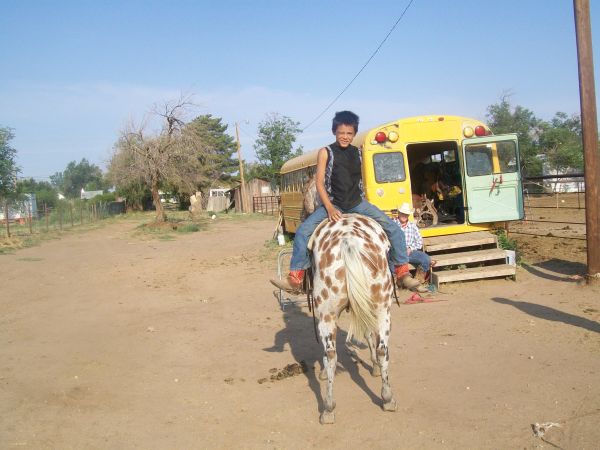 Ummm see the open 'escape' route should saintly horse be stung by a bee or other such unlikely incident...? 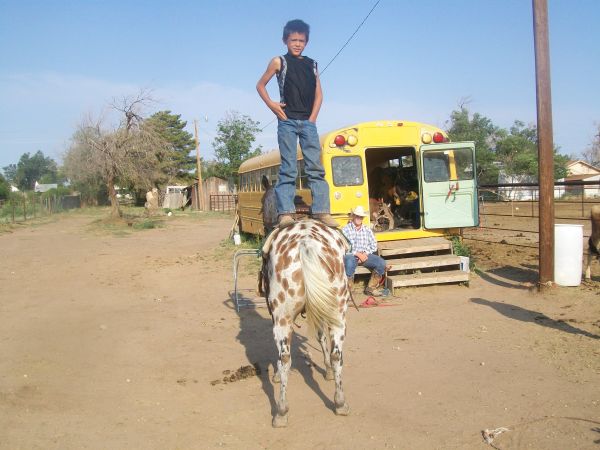 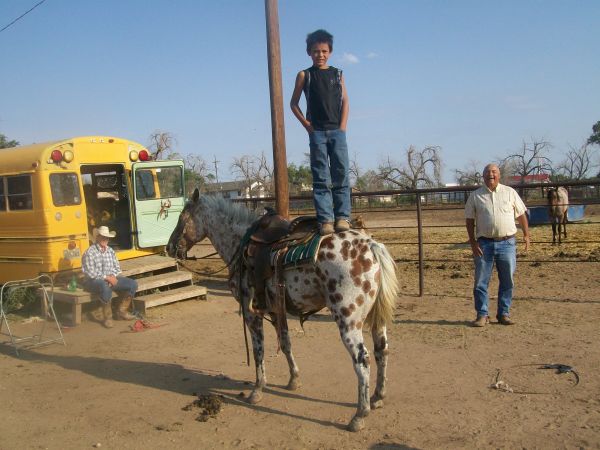 My thoughts on the relative virtues of standing on horses for sale ads has been expressed in the past... I reiterate that if the horse has a sneezing fit or jumps at the least little thing small child is high up enough to hurt themselves just hitting the deck from that height. 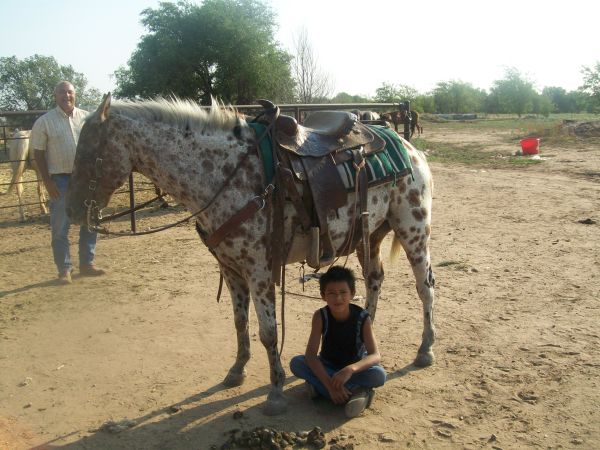 Now this one makes me feel slightly ill, having only yesterday observed my kind-natured mare kicking at a fly on her belly in the sort of move that would have hit any child in this position square in the skull.

Yes the horse looks sweet, but some nice shots of him in action with his little jockey would have put that point across readily without risking the prompt execution of said jockey!

Horses are big and strong and react quickly and instinctively to all kinds of stimuli.. why put yourself or your family in the position where it's even easier for them to hurt you?!
Posted by Xenomorphic at 21:59 No comments:

Here we have for sale on equine now- a blob. 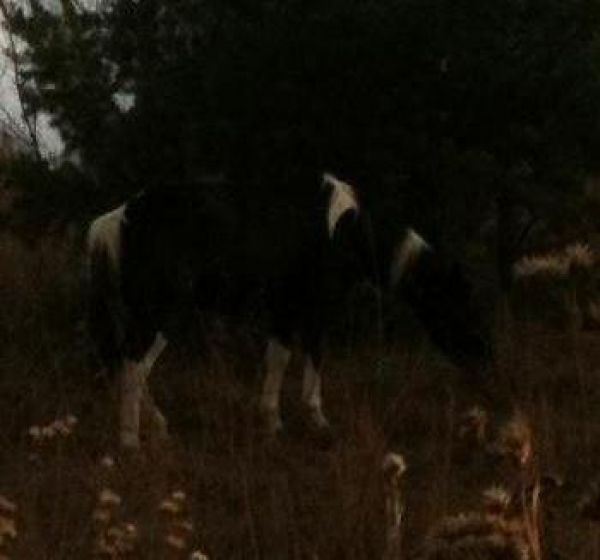 This frankly terrible picture accompanies a horse for sale ad promoting a stallion for stud 'serves' or sale.

We don't know:
-What height
- How old
- If he has ever been ridden or even sat on!
- What he looks like to be honest, other than that he appears to have four white legs

It's hard to tell what would possibly recommend this horse as a father. Or as someone's new horse for that matter. Please people, put some thought into an advert. Think about what you're trying to say and what your horse's strong points are. And if he doesn't have many, give him some. Get some work into him! 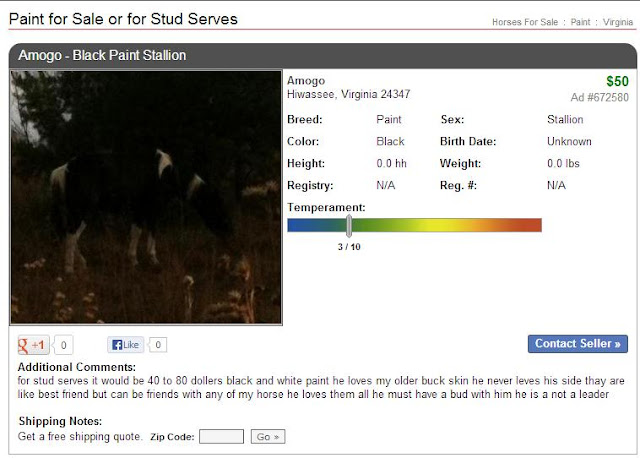 Posted by Xenomorphic at 21:56 No comments:

Rarely does an advert get it totally wrong in both selling mediums, but here we have a prime exhibit. The ad is for a young stallion named Smirnoff Ice- an alcopop for those not familiar with it- and at first glance it appears that the seller has over indulged in said beverage.

Yes the advert does look like a jigsaw, and yes, that's right, none of the shots shows the pony in full! In fact here's a close up of the 'best' one: 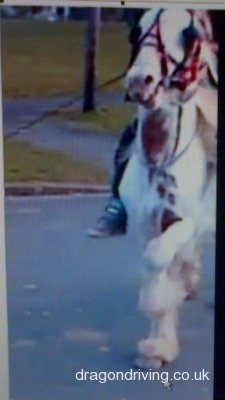 But it's ok, because there's a video- in fact there are three! So we can just check those out.

Oh well, maybe the others are better:

Oh dear. Nope, all about 10 seconds of a majorly geed up pony sort of trotting towards people who don't seem to be able to keep the camera straight!

I sincerely hope that these are just make do efforts and they are going to try again as I am not sure what you can tell from this... he might have a nice flashy trot, but whether it would be as flashy if he wasn't practically trying to tank off with his rider I can't say!


Time to have another go I suggest, maybe filming from further away? Be nice to see the whole horse clearly.
Posted by Xenomorphic at 10:36 No comments: